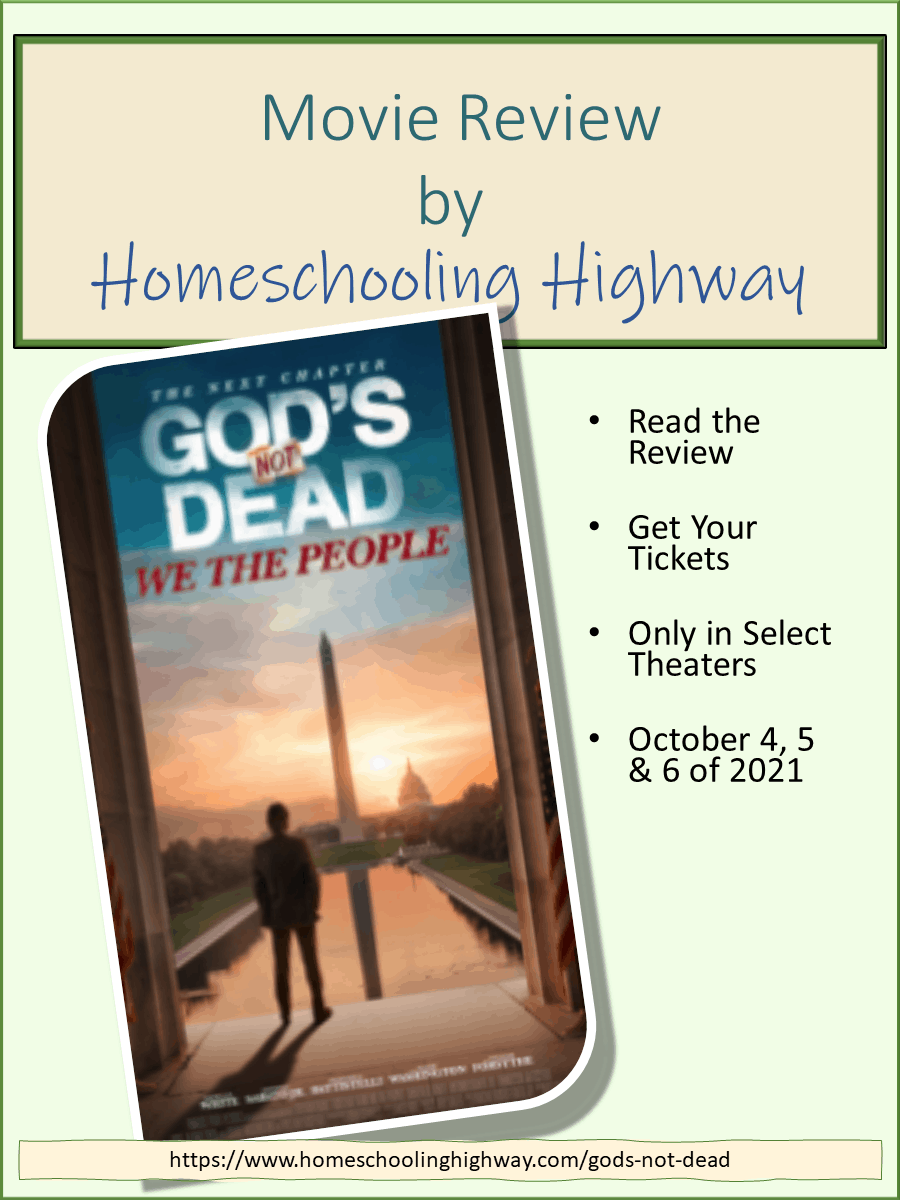 Many thanks to Pinnacle Peak for providing this product and product information for review. The opinions are 100% my own and have NOT been influenced by any monetary compensation.  I did receive the product in exchange for this review and post.

Summary of God’s Not Dead: We the People

What would you do if there was an unkown, local, government official knocking at your front door, wanting to come in to observe your educational atmosphere and content?

Just like in this movie, some people would let them in. Unfortunately for the McKinnon family, the “evaluator” formed an opinion and decided to give notice that this family’s educational content was not appropriate and good enough.

Fighting to continue homeschooling their children, the McKinnon’s took legal action and stood before a local judge. Judge Neely decided to side with the “evaluator” and the parents were ordered to have their children placed in an “accredited educational institution”.

Now what would you do? Continue fighting for your homeschooling rights, or give in?

Mr. & Mrs. McKinnon were encouraged by Reverend Dave and other homeschooling families to continue fighting.

Reverend Dave even went to Washington D.C. with the group to speak at the Congressional Hearing.

But what do you think the real issues were?

It certainly wasn’t just homeschooling. That’s just an excuse for the government to get one more step closer to their real desires…. No religous freedom, No freedom of speech, No freedoms for parents.

The real issue is the existance of God Himself, and the impact that He has on our life. This will then affect how we serve God, nation, and our fellow man, including our children and their education.

God’s Not Dead: We the People. A Timely Story

Since the time when the United States was founded, there has never been a moment like this, where our freedoms are slipping away. Slowly… one by one.

But that’s only because we let it. Our children are not taught to appreciate our God, our nation, how our government works and our freedoms in general. They don’t understand the ramifications of a socialistic government. But I’m afraid, because of their own ignorance, that they will.

My Favorite Character in God’s Not Dead: We the People

There is a wide range of characters that have impactful roles in this film.

Three characters are from other countries. Through their stories we learn their desires to be close to their family despite religous differences and to see the United States’ history and government with fresh, new eyes.

Also, the close family bond in the McKinnon family is a real blessing to see portrayed on the big screen. One man married to one woman, both are believers in Jesus Christ, and want the freedom to teach their kids the way that they want to.

My favorite character, is Mrs. Hays. I won’t give you too much information about her, but she is entirely different in the middle and the end of the movie, than she is at the beginning.

She is a single mother, wanting to homeschool her son, who has emotional issues. Through the movie, we learn of the tremendous sacrifices that she has made, and the reasons behind her feelings as well as those of her son.

Should You and Your Kids Watch God’s Not Dead: We the People?

One Final Thought on God’s Not Dead: We the People

Get Your Tickets for God’s Not Dead: We the People

Follow God’s Not Dead: We the People on Social Media

Thank you for reading.

Are you going to go see it on the big screen? Let me know in the comment section below!

Get Notified About New Reviews

Are you interested in reading about new homeschooling curriculum, books, products or games? If so, just fill out the form below, and I’ll be sure to add you to my list.

Please add me to your list so that I get notified about new reviews. Thank you. 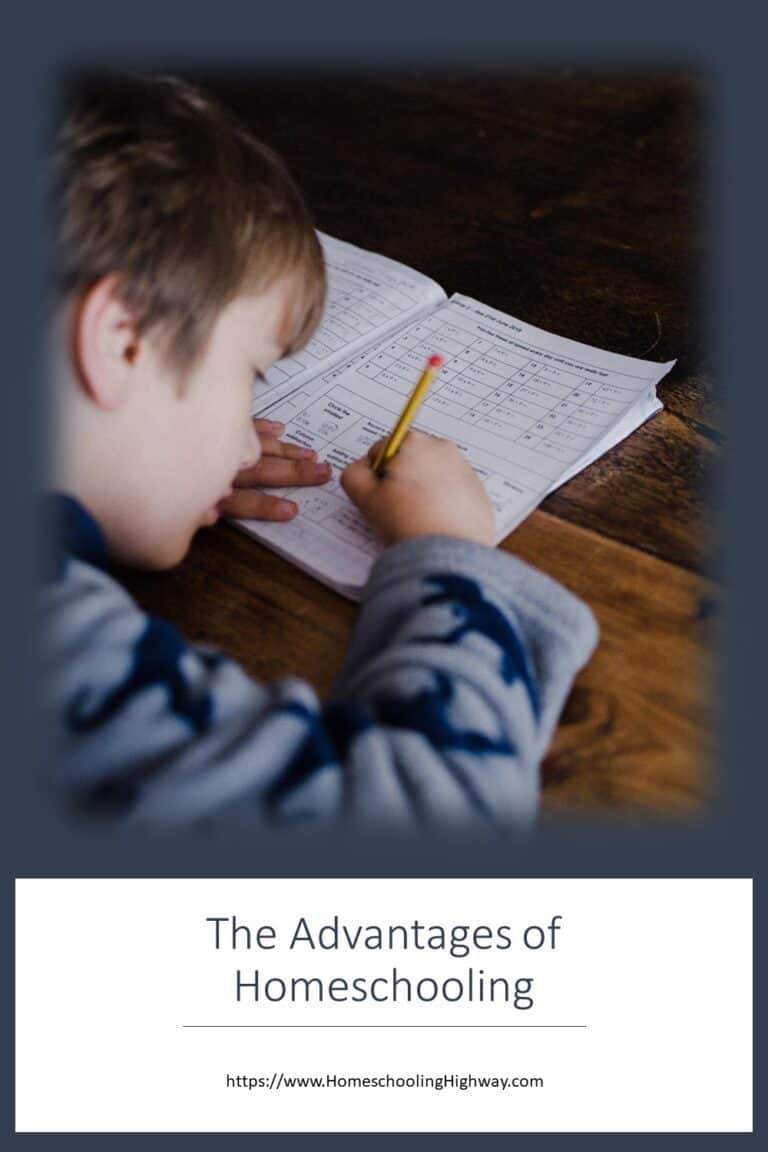 Hi Friend! Welcome to the very beginning of this year’s Blogging Through the Alphabet series. I can’t wait to get into this again, and share with you all the wonderful information, resources, ideas, tips, and tricks from homeschool bloggers. It’s gonna be a great time of getting to know each other, and I’m sure that… 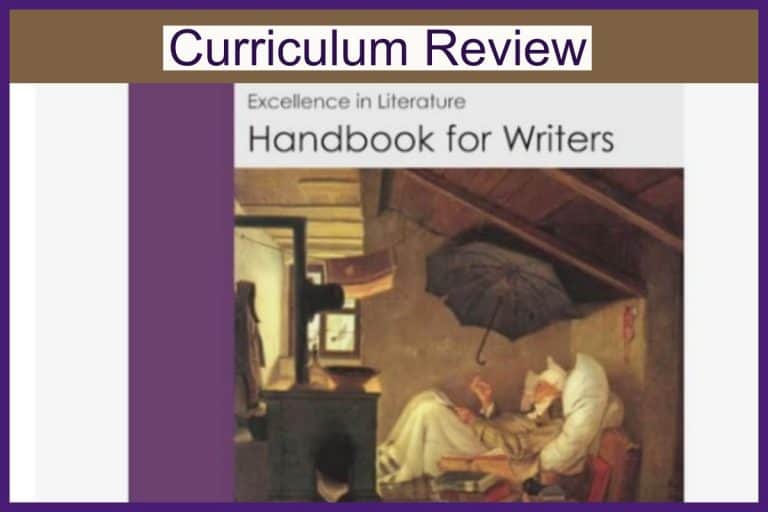 Disclaimer: I received a FREE copy of this product through the HOMESCHOOL REVIEW CREW in exchange for my honest review.  I was not required to write a positive review nor was I compensated in any other way.  All opinions I have expressed are my own or those of my family.  I am disclosing this in…

A King is coming, but why? Teach your children about the real reason for Christmas with this delightful book. 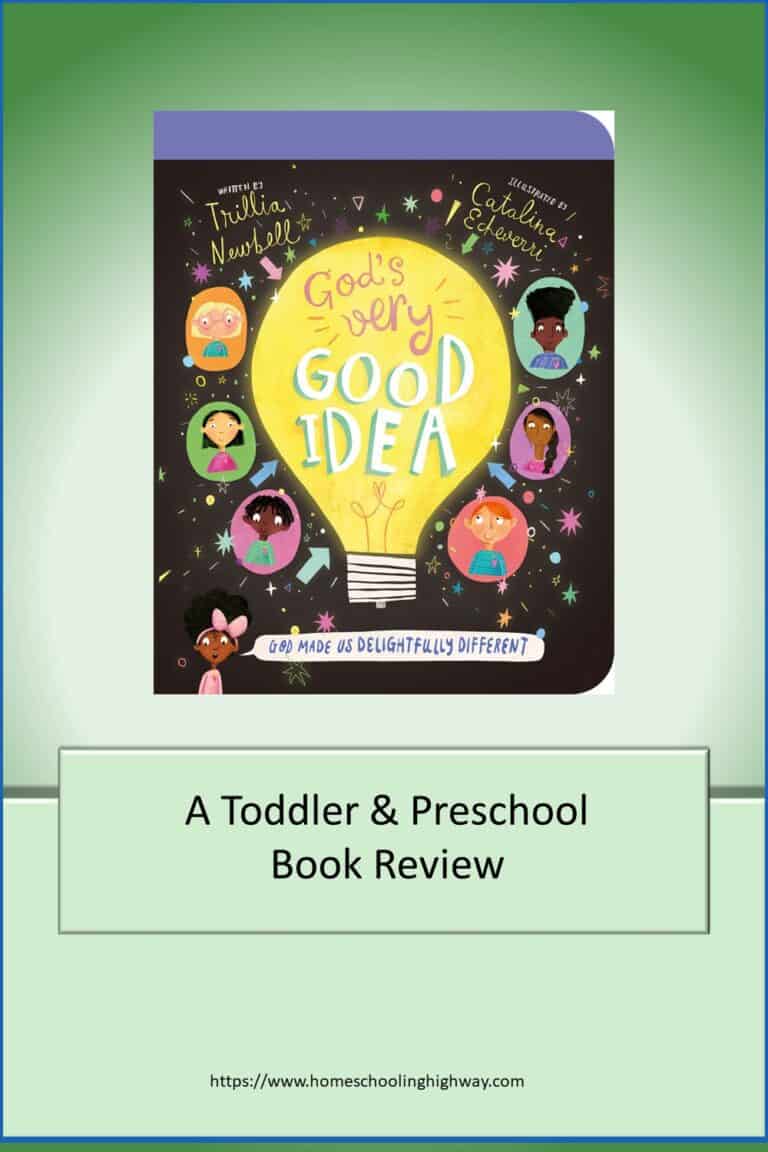 God’s very good idea was to create each of us differently, yet we are all to love God and love each other despite our differences. 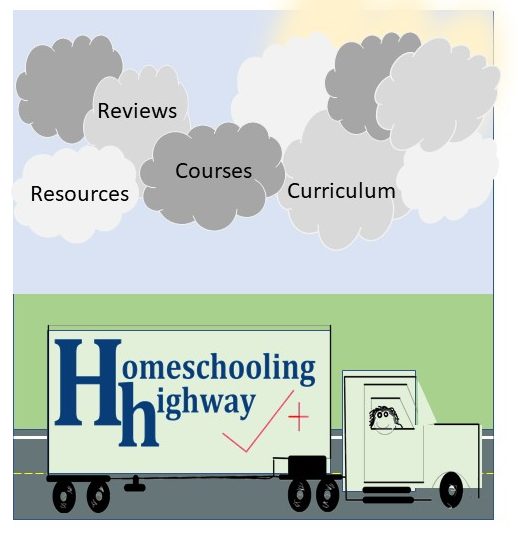 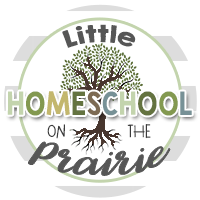 Christian Resource Sites You Will Enjoy 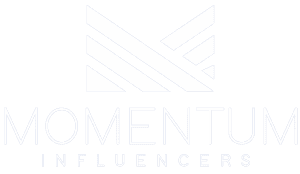